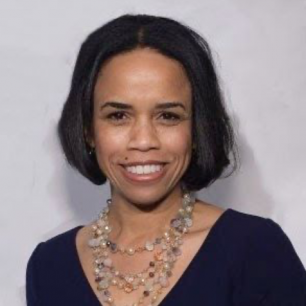 Ms. Fischer is a seasoned content and business development executive with tenure at leading media and entertainment companies including Paramount Pictures and Netflix, Inc. Her passion for taking innovative ideas from concept to launch and beyond is what fuels her current projects in the media and technology sectors.

At Netflix, she spearheaded the Original Film initiative focused on producing and acquiring feature films for exclusive distribution on Netflix and led the U.S. feature film licensing group. In these roles, she executive produced numerous award winning films and television, film festival favorites, and commercial hits including Beasts of No Nation, A Very Murray Christmas, Okja, First They Killed My Father, Death Note and Our Souls at Night and brokered several groundbreaking deals that helped revolutionize the Netflix film brand including a four-picture deal with Adam Sandler’s Happy Madison Productions, a Pay TV deal between Disney and Netflix, and a franchise deal for the film Bright starring Will Smith and Joel Edgerton.

She also serves on the boards of Ednovate, a charter school management organization formed with the USC Rossier School of Education, and The Care Institute, created by Care.com and AARP to develop and launch workforce training programs that create new economic opportunities in communities.

Ms. Fischer received her B.A. in Economics-Business from UCLA and is an alumna of the JD/MBA program at Harvard. She is also a member of the Academy of Motion Picture Arts & Sciences Executive Branch.